WordPress Media Control cleans your Media Library from the media entries which aren’t used in your website, as well as broken entries. Internal trash allows you to make sure everything works properly before deleting the media entries permanently. It uses a smart analysis powered by many implementations for specific plugins and themes.

Plugin is regularly updated to get the best performance and available for our partners. 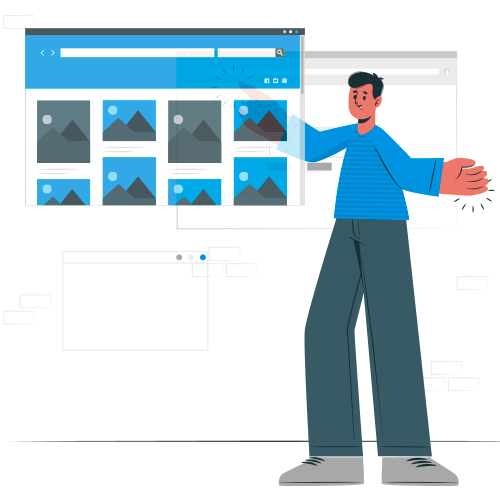